In other news entirely, Princess Bing and I, having decided that yesterday was fired and desperately needing a pick me up, got together to make a somewhat slapdash version of Susie Bright's Eternal Cherry Devotion Pie recipe. I say slapdash because it's a trifle late in the season, and Rainier cherries are no longer readily available, so we couldn't make the real Eternal Devotion pie. This may be just as well, since Bright promises all sorts of magickal properties from the recipe akin to the storied "Love Potion No. 9." I attribute this to the splash of brandy. Note to Mr. Walter: a splash will generally require that some brandy be left in the bottle when you're done.

The pie is very tasty, and it might be worth picking up a copy of Bright's book for the crust recipe alone. The Lady T even suggested that it looked like a "real pie," which is something considering that this may have been the first lattice-top that either of us has made. In fact, I realized as we were putting on the finishing touches that despite my abiding love of all things pie, I actually have very little experience making them. I'd say I should remedy this, but I'm growing increasingly concerned for my girlish figure of late, so we'll have to see how that pans out.

Sadly, since I think neither of us were thinking clearly, there are no pics of the pie before we cut into it. As a consolation, I offer this cameraphone shot of some peppers we saw when we went out shopping: 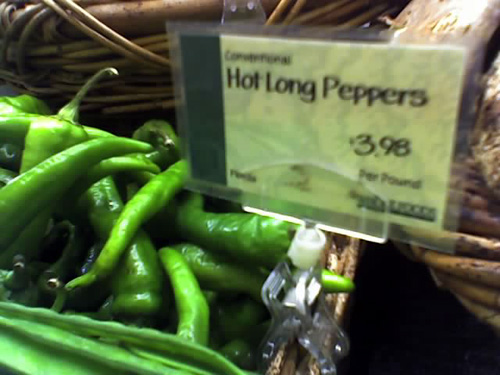 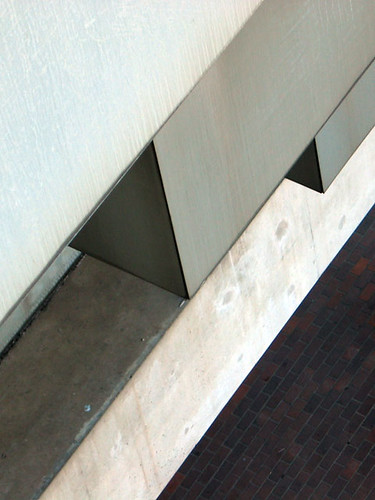 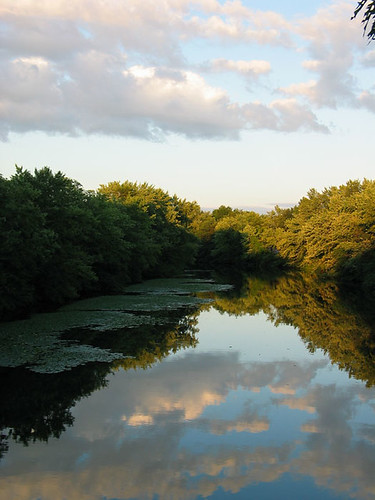